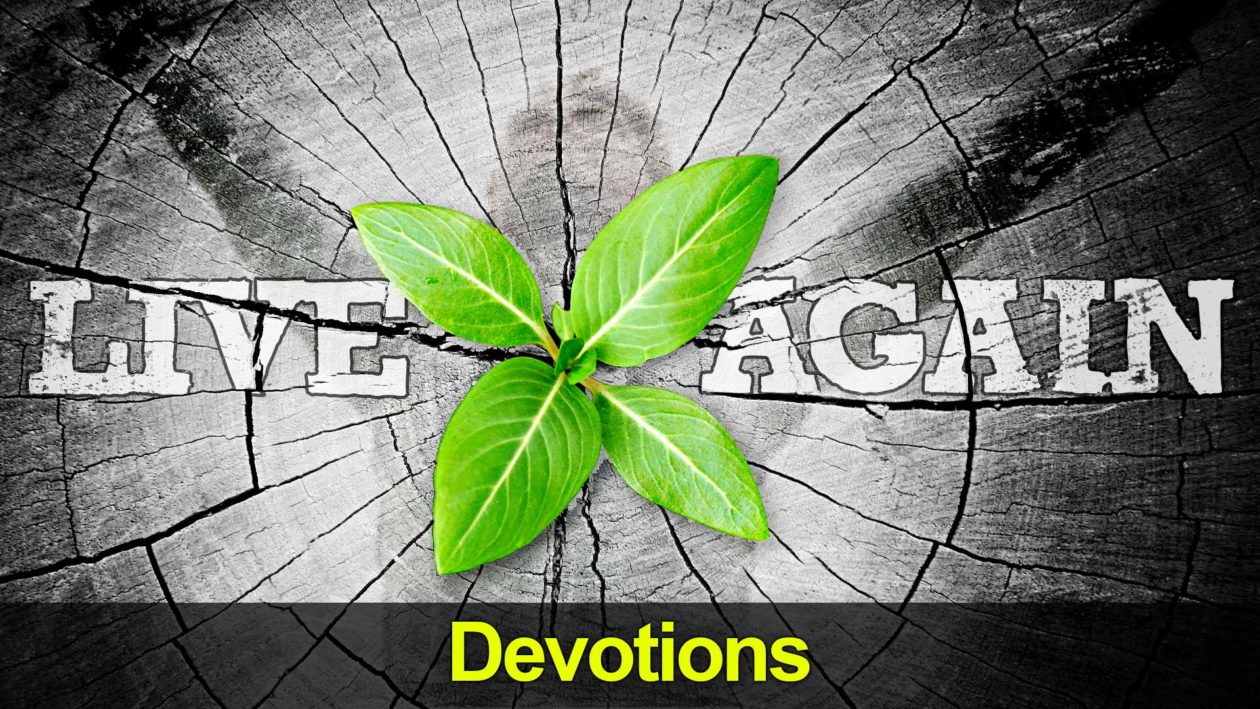 “Resurrecting “The Help of God” In Your Life”

Jesus had some friends in Bethany; they were Mary, Martha and their brother Lazarus.  And the Bible says that Jesus loved Lazarus.

Jesus was called to come visit them because Lazarus was sick but Jesus delayed and Lazarus died.  The sisters, Mary and Martha, were disappointed in Jesus for getting there too late.  They had faith in Jesus’ power to heal, but they didn’t have faith in His resurrection power.  They both expressed, “Lord, if only you had been here, my brother would not have died.”  But Jesus spoke life into their dead situation.  He said, “…he will LIVE AGAIN.”

John 11:25 (NLT)  Jesus told her, “I am the resurrection and the life. Anyone who believes in me will live, even after dying.

If there’s something that has died in your life, after believing that God would intervene and answer your prayer … don’t lose faith.  God is not done yet.  He is still able to resurrect the thing that has died, even if it seems impossible.  He is the God of the resurrection.  Dead things can LIVE AGAIN!

It’s time to command your Lazarus to come out of the tomb.  The name “Lazarus” means, “the help of God.”  Perhaps you’ve lost hope that God would help you in your dire situation.  That He wouldn’t come to your rescue when you need Him to.  Don’t give up quite yet.  It’s time to shout, “Lazarus come out!”  It’s time to command the help of God to be activated and bring life to your dead condition.  It will LIVE AGAIN … He’s an on-time God!  He is never too early and He’s never too late.

Start shouting in your prayer, “Lazarus come out!”